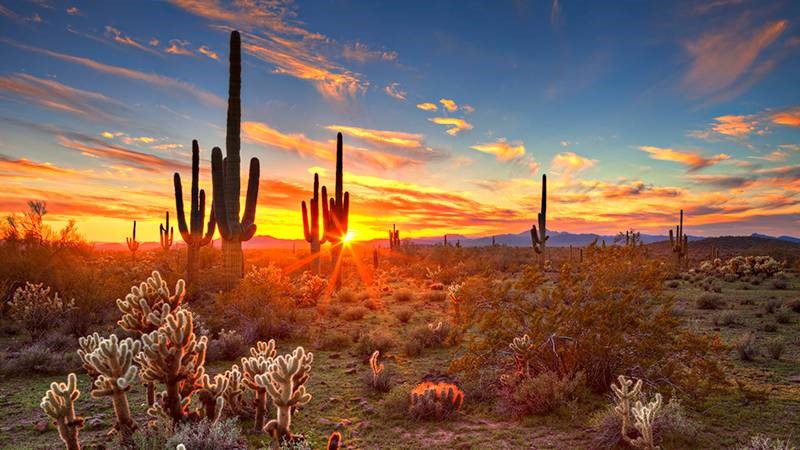 As most of you know, I have a pretty bad habit of getting ahead of myself. About a year and a half ago I learned a really valuable life lesson: nothing is definite until it is. So I pledged to hold off on broadcasting every possibility, and wait until we actually had a definitive plan. I think I did a pretty good job for all of 2017, not getting overly excited about things that were not set in stone. And it’s a good thing I was able to tone it down, because we had a lot of possibilities that didn’t pan out. However, once again it was for the best, and we now have a definitive plan that is greater than anything we could have imagined.

For as long as I have known him, Dave has been pursuing paths that would take him into a career in the nuclear weapons industry. But as I am sure you can imagine, “breaking into” the nukes realm is not exactly a simple task, and we did not think he would be able to start developing in that field for several more years. However, just a few months ago, Dave was introduced to a program called Training With Industry (TWI). TWI is a one year long work-experience program designed to provide extensive exposure to techniques and procedures within civilian corporations. Only the top 10% of officers across the military are considered, and out of those only one is selected per position. Dave got looking through the TWI positions, and saw there was one offered at Los Alamos National Lab, which is pretty much the nuclear science “Mecca” in the US. The position was working directly with some of the brightest nuclear physicists and WMD specialists in the world, and Dave applied for it immediately.

Despite it being a fantastic opportunity, we knew the chances of him actually getting it were extremely slim. Only the best would even be considered, and from that pool only the best of the best would be chosen. And if none of the applicants met the decision boards standards, nobody would be chosen. So even being the best of all the applicants might not necessarily seal the deal. Now, I personally have always believed my husband is the best of the best, and his peers and superiors have all tended to agree with me. But that doesn’t necessarily mean the Chief of Ordnance of the United States Army feels the same way. And so we just sat back and waited, with admittedly low hopes.

My husband is the best of the best! He received the notification that he was accepted into the TWI position at Los Alamos, and so this summer we will be saying farewell to the Louisiana bayou and making our way over to Santa Fe, New Mexico. This position is going to open so many doors for him, and give him a lot of career advantages. And the news gets even better: After his TWI year, the follow on assignment is in Fort Lee, Virginia. So I will be back within two hours of my family and college friends, AND it is a nondeployable position (knock on wood). So for the next couple of years I won’t have to live with the threat of deployment looming over my head (knock on wood again)! Win and win! On top of all this great news, I received a promotion at work which comes with some nice little perks; such as 100% tuition reimbursement for graduate school (more on that later).

2 thoughts on “Change is Coming ‘Round Real Soon”